Early Fall in the Bog 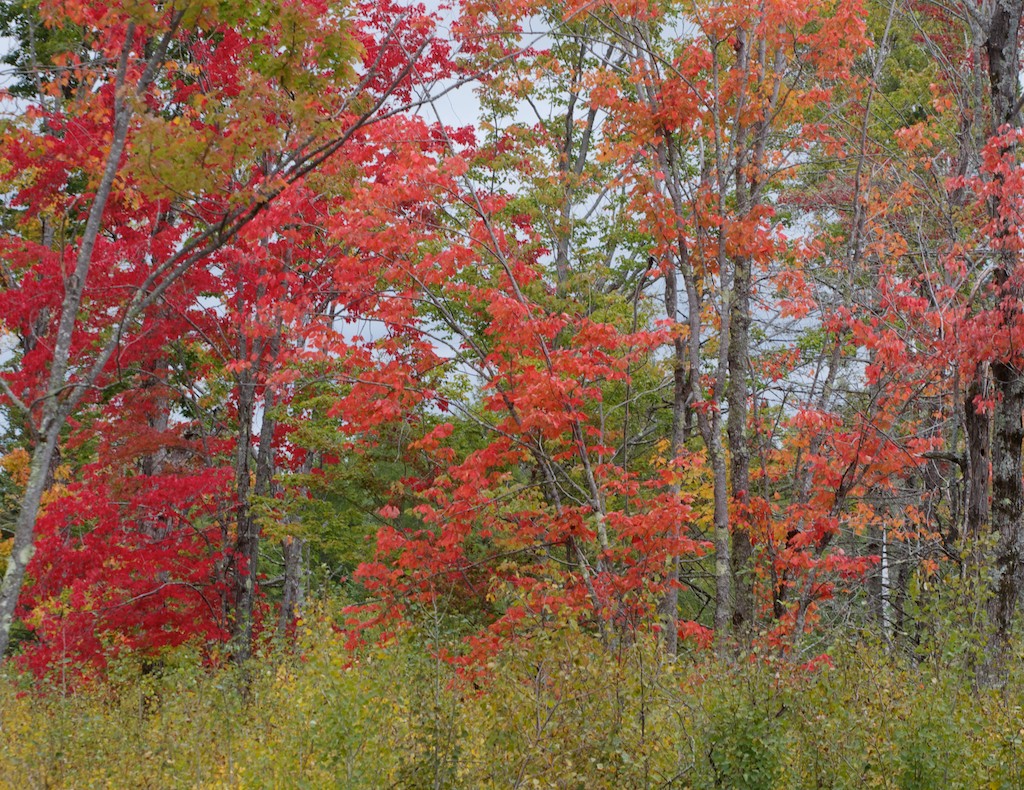 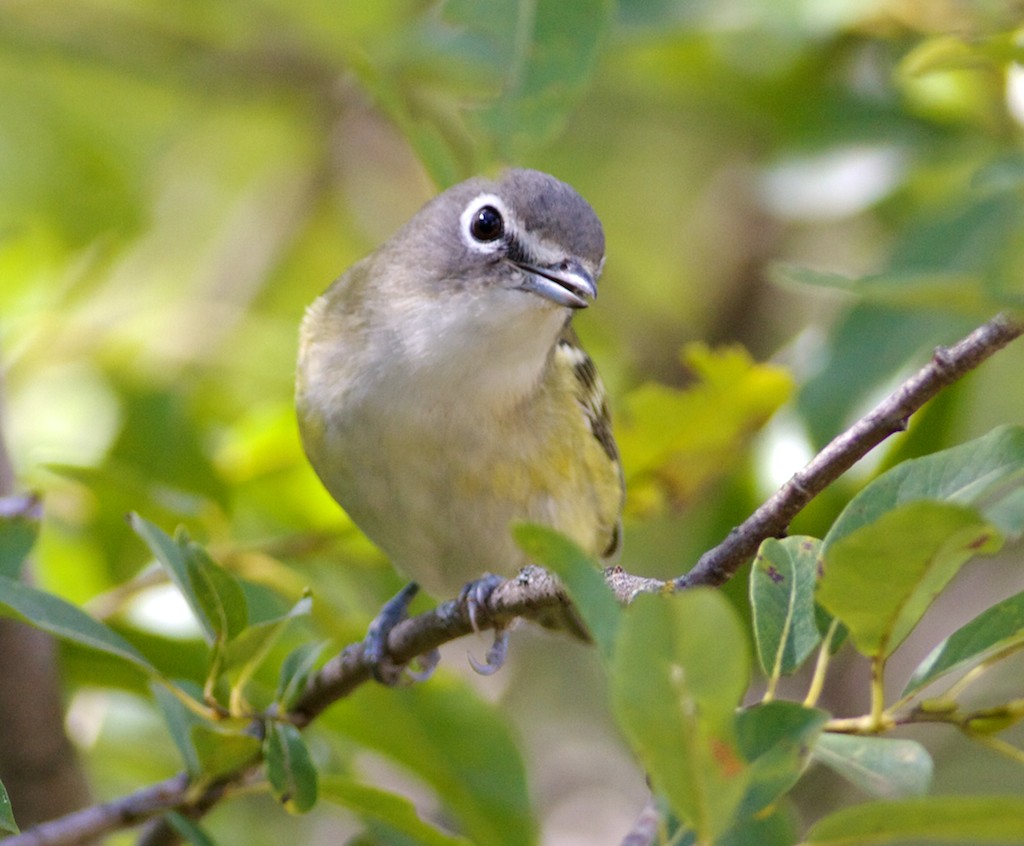 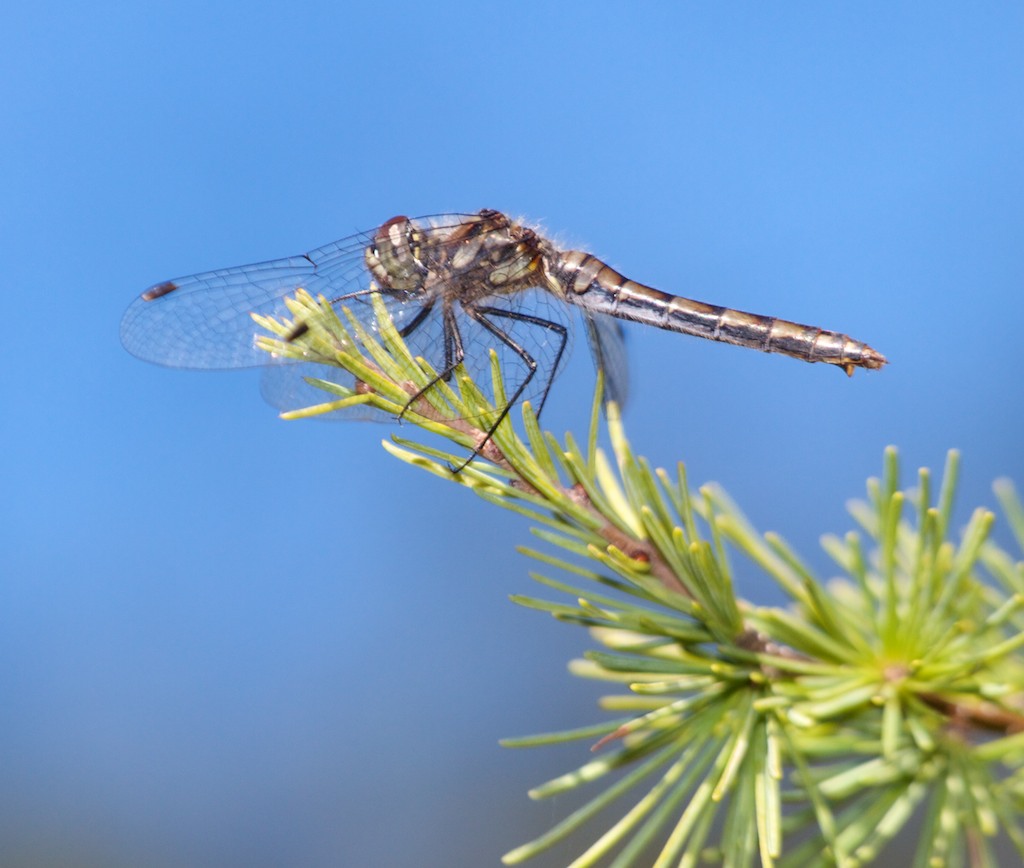 Black Meadowhawk is a fairly uncommon species of dragonfly. 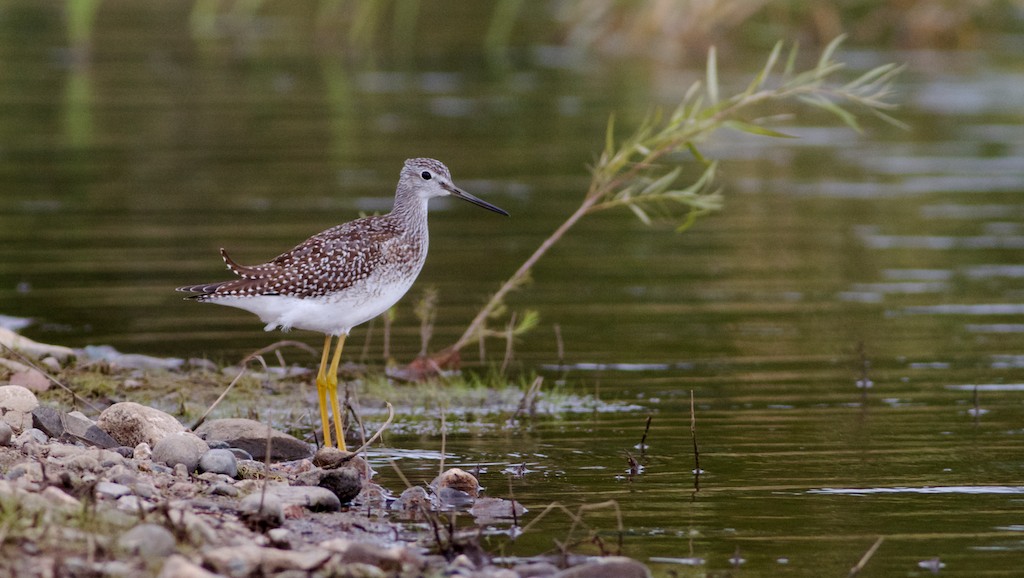 Shorebirds are hard to come by in the Bog. This Greater Yellowlegs stopped by the Admiral Road gravel pit. 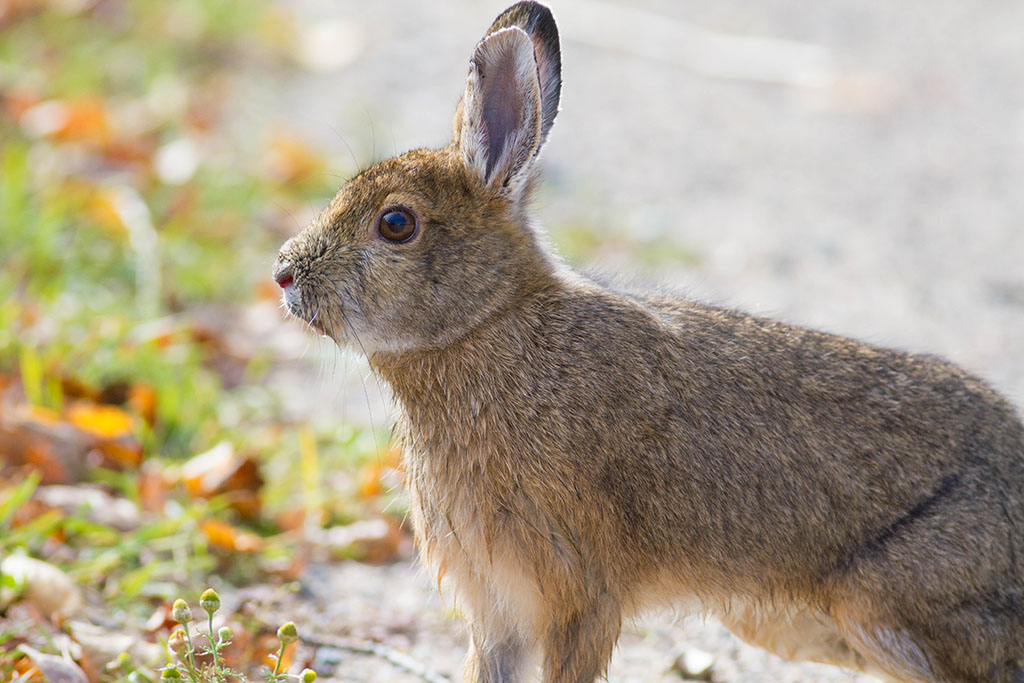 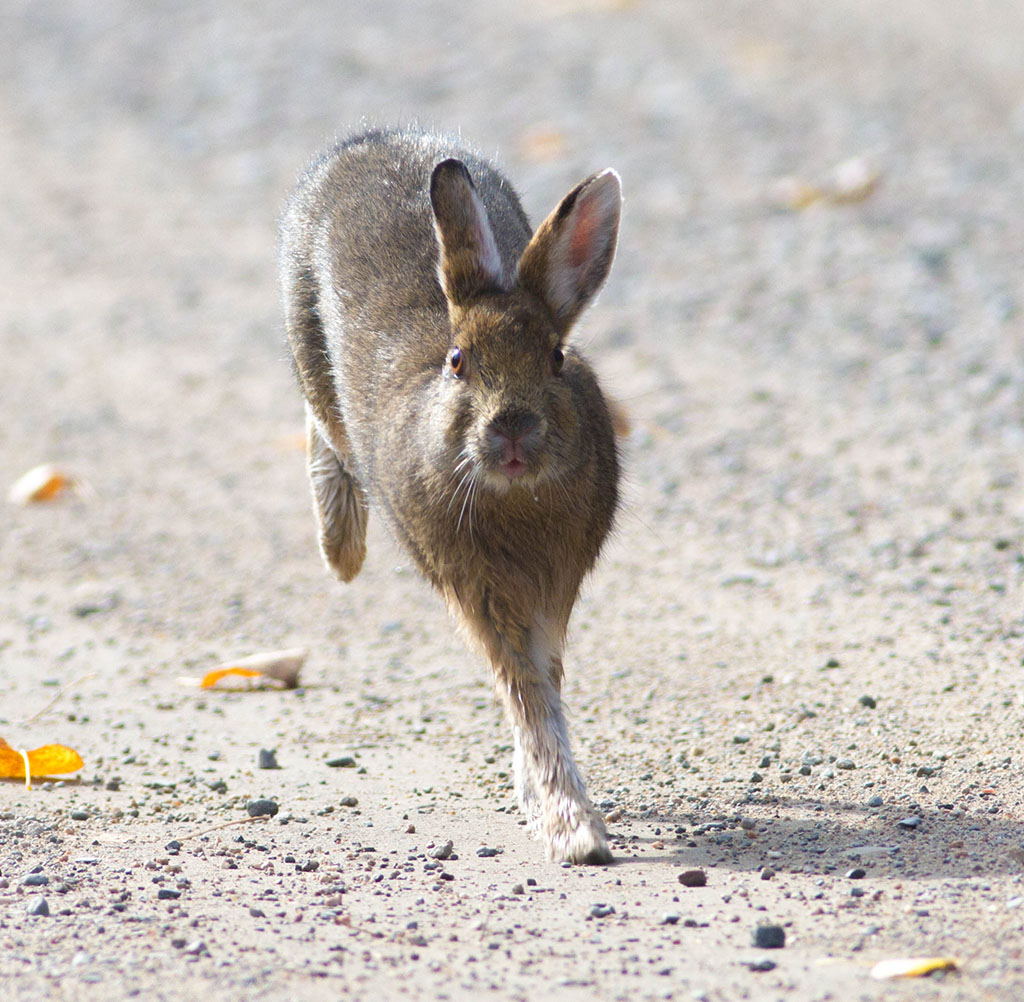 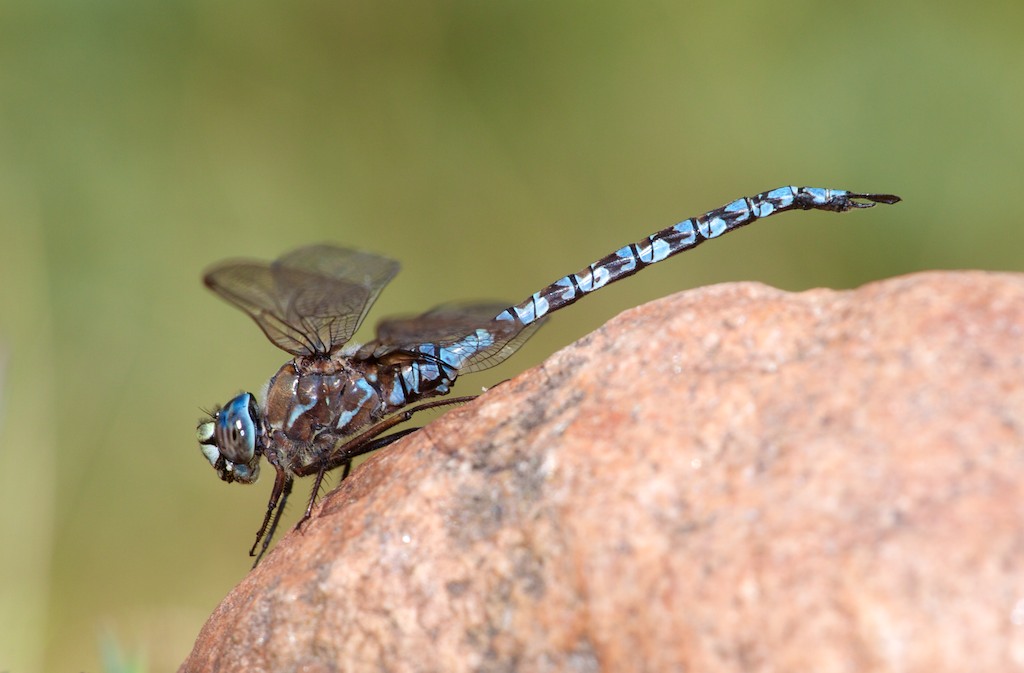 Zigzag Darner is a boreal dragonfly species of far northern bogs. We are at the south end of their range. 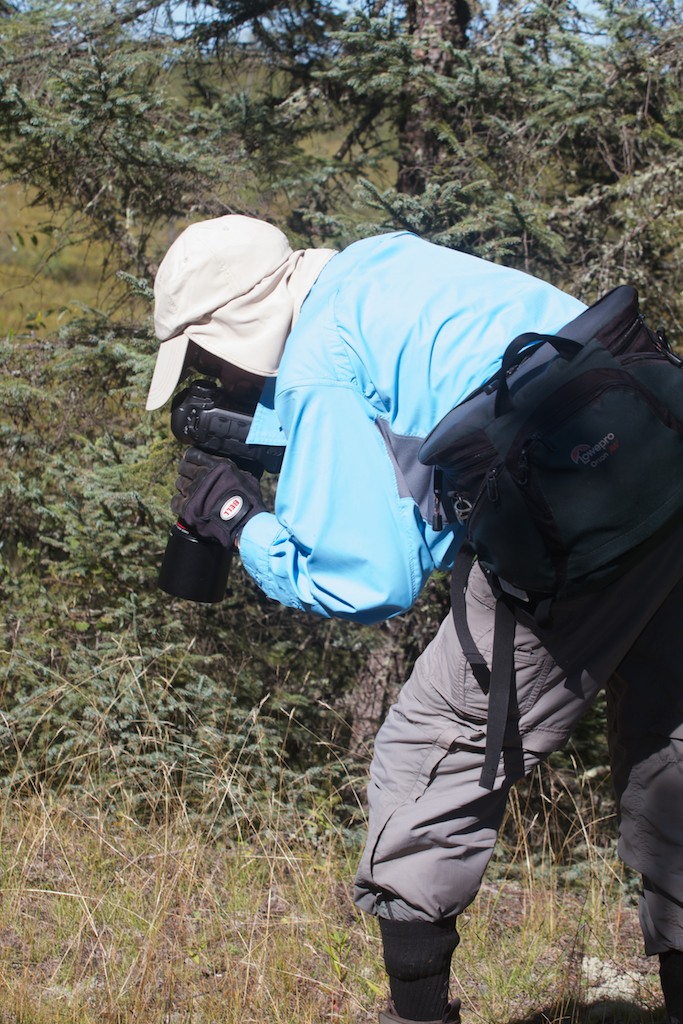 Jim Burns came all the way from Arizona to photograph some of our rare northern dragonflies such as the Zigzag Darner and the Subarctic Darner. Odonata tourism! 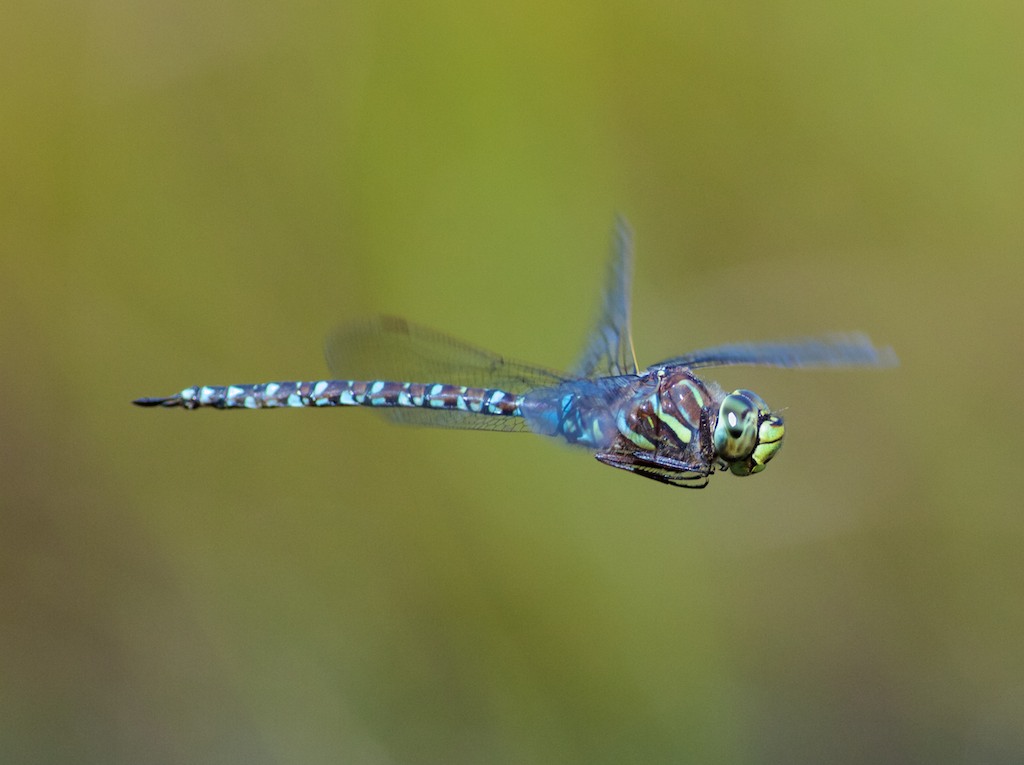 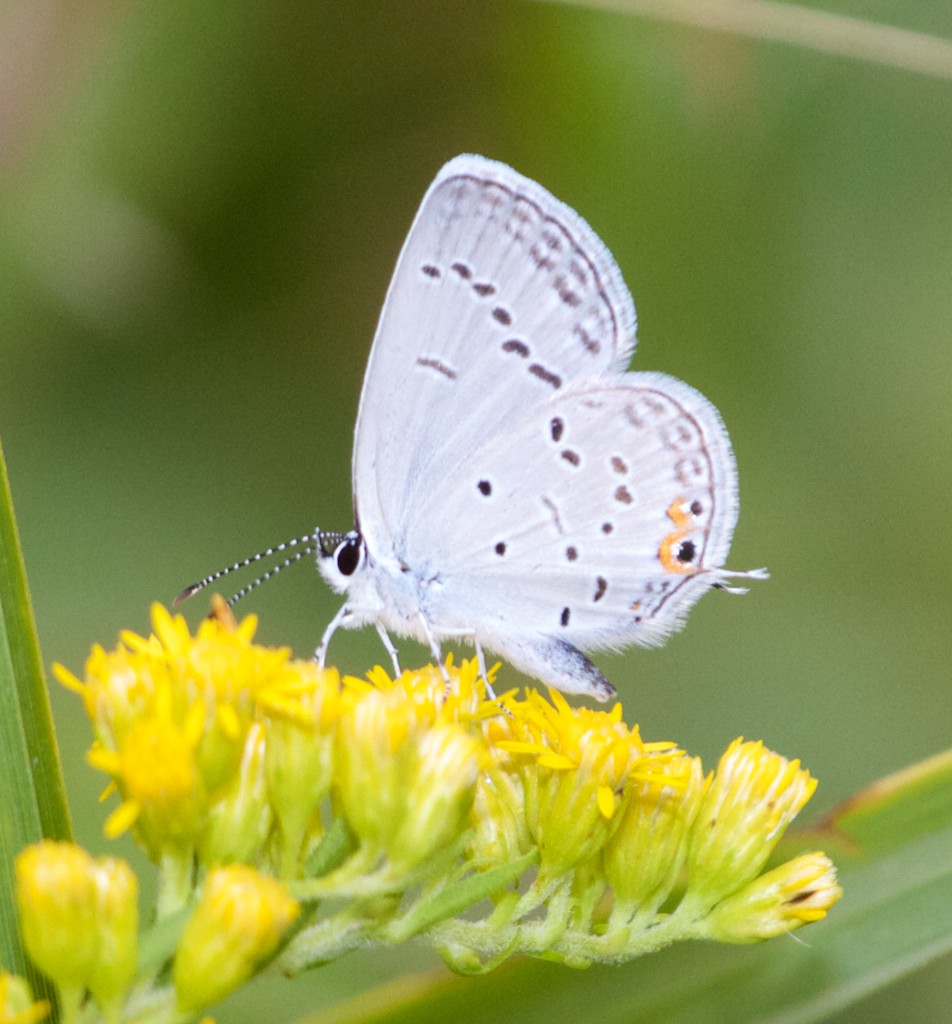 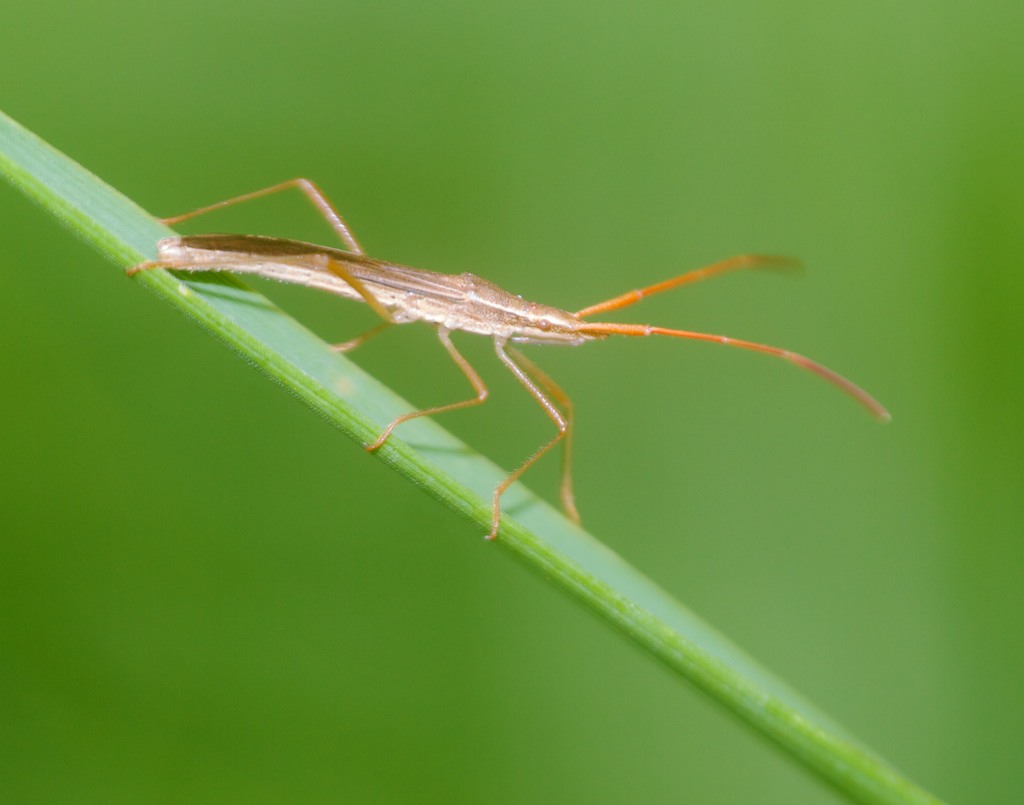 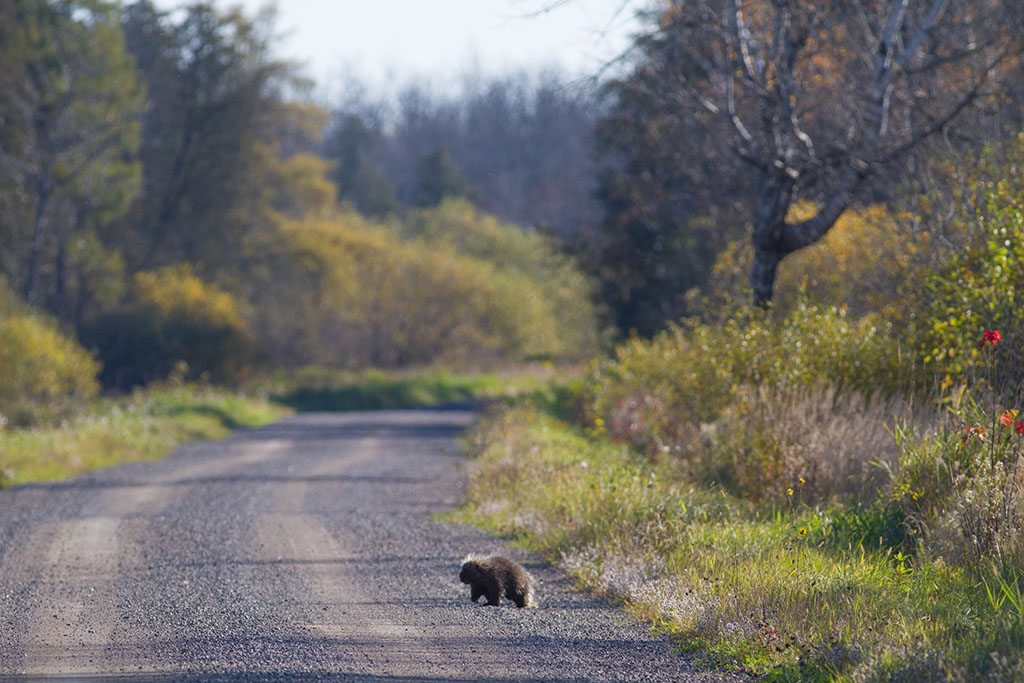 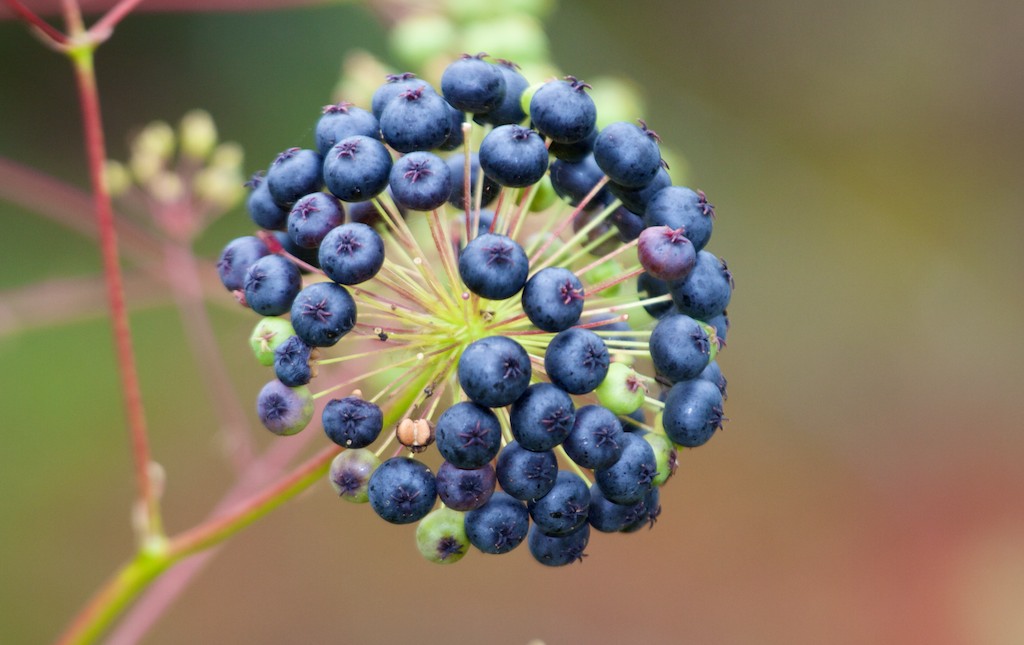