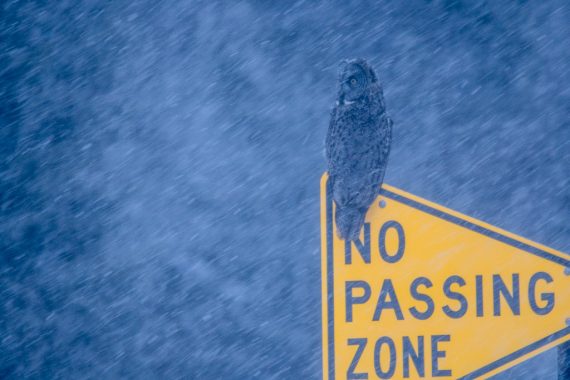 Mild temps and a near-record number of participants enabled us to tally 37 species…which TIES OUR ALL-TIME SPECIES COUNT!

This was our 33rd year conducting the Christmas Bird Count in the Sax-Zim Bog. The center of the 15-mile diameter circle is at the junction of CR7 and CR52/Arkola.

Highlights included 5 Great Gray Owls, 2 N Hawk Owl, 4 Wild Turkeys (a first for this count), 8 Boreal Chickadees (all in bog… NONE at the feeders on Admiral!), 2 Mourning Doves (only 3rd time on the count), SEVEN Black-backed Woodpeckers! (McDavitt, Admiral, Nichols Lake Rd), 18 Sharp-tailed Grouse (including 11 at feeders on CR29/229), 2 Northern Goshawk (flying over Owl Avenue), 2 Hoary Redpolls (at Welcome Center), and a Three-toed Woodpecker (1/4 mile bushwhack into a bog 1.1 miles west of US53 on south side of Nichols Lake Road).

MISSES included Evening Grosbeak (Mary Lou’s feeders are not in the count circle :(, White-winged Crossbill (no cones…most in New England and eastern Canada),

Also, Frank and Kim found a Snowy Owl along CR29/229 but alas, it was 3/4 mile outside the count circle. 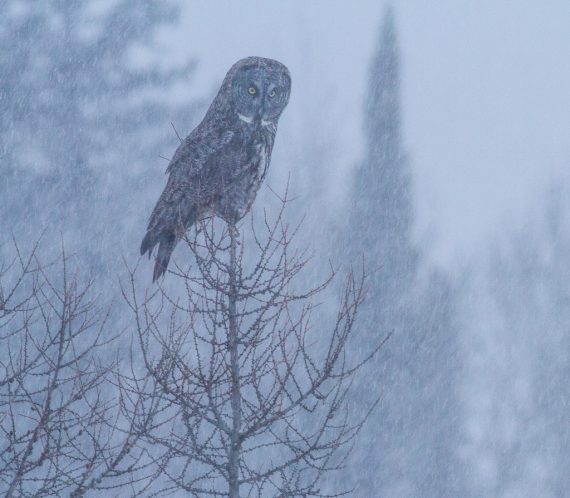 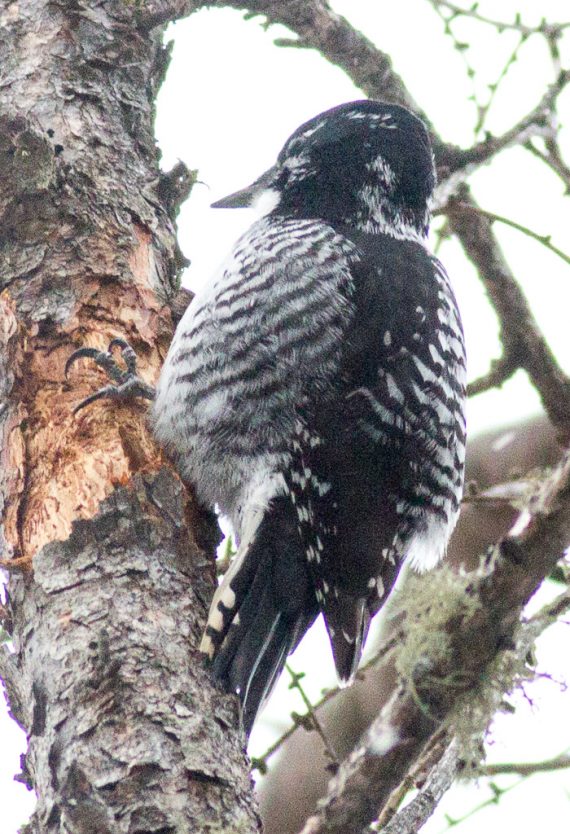 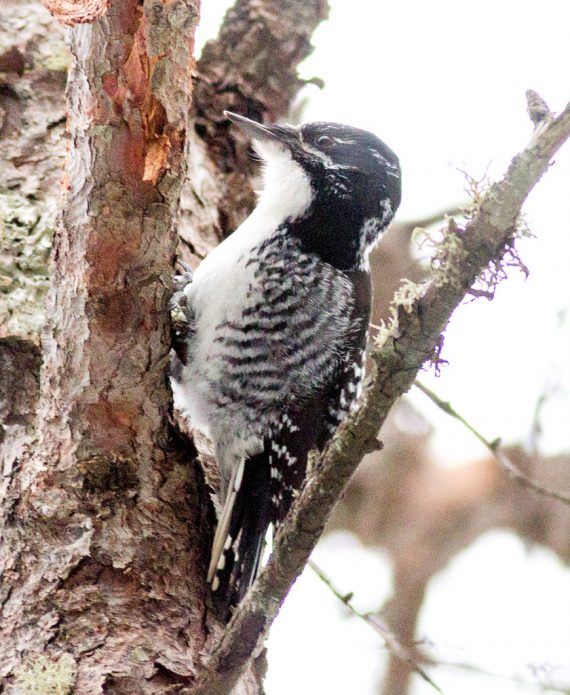 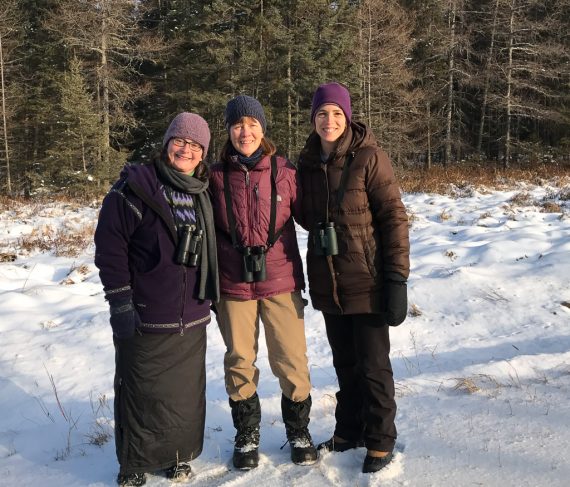 Wild Turkeys: 1st ever in the 30 year history of this CBC! (photo by Tony Hertzel) 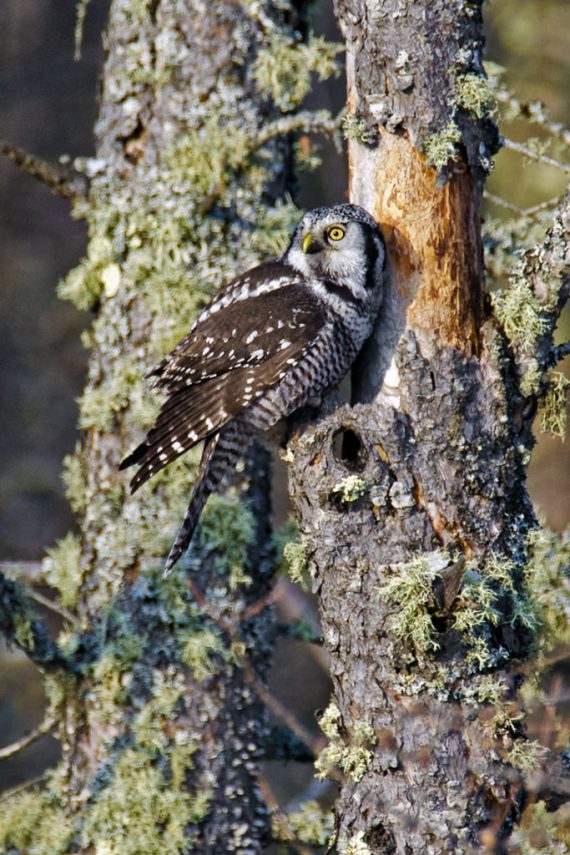 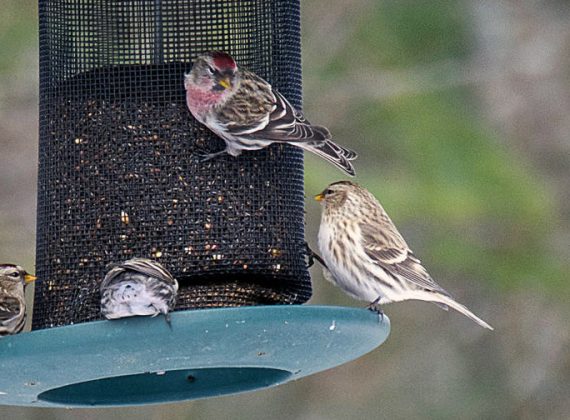 Tentative Totals of All species:

**NOTES ON OTHER BOG BIRDS

At least 13 Great Gray Owls are being seen throughout the Bog…We assume these are all “locals,” resident birds that just pop out from the bogs in early morning and late afternoon to feed.

Check all the usual roads….And roads marked for GGOW on the birding map found at www.saxzim.org

Mary Lou’s feeders are still hosting a large flock of Evening Grosbeaks every morning. Clinton Nienhaus found a Lincoln’s Sparrow there a few weeks ago.

Loretta’s feeders may be the best place to see Pine Grosbeaks right now. Many males at eye level!

Stone Lake Road is also out of the count circle, and Rough-legged Hawks and Northern Shrikes are often seen along this road.