Photos—March 2016 Around the Bog this month

Owls and Wolves and Pussy Willows…oh My! 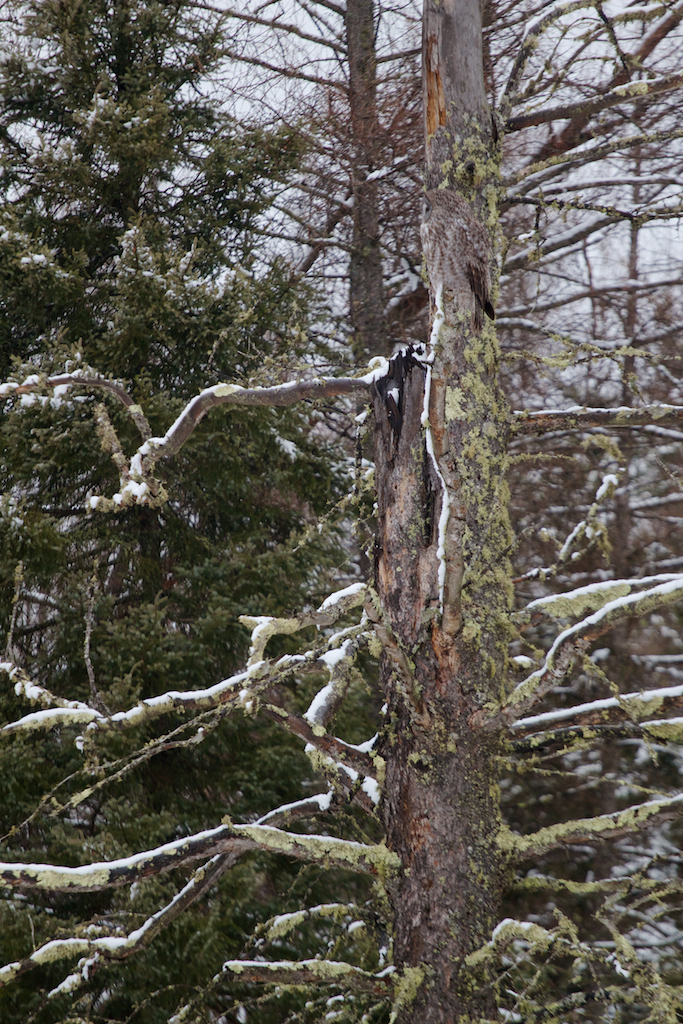 Can you spot the Great Gray? Amazing camouflage when they are up against a trunk of a spruce or tamarack. 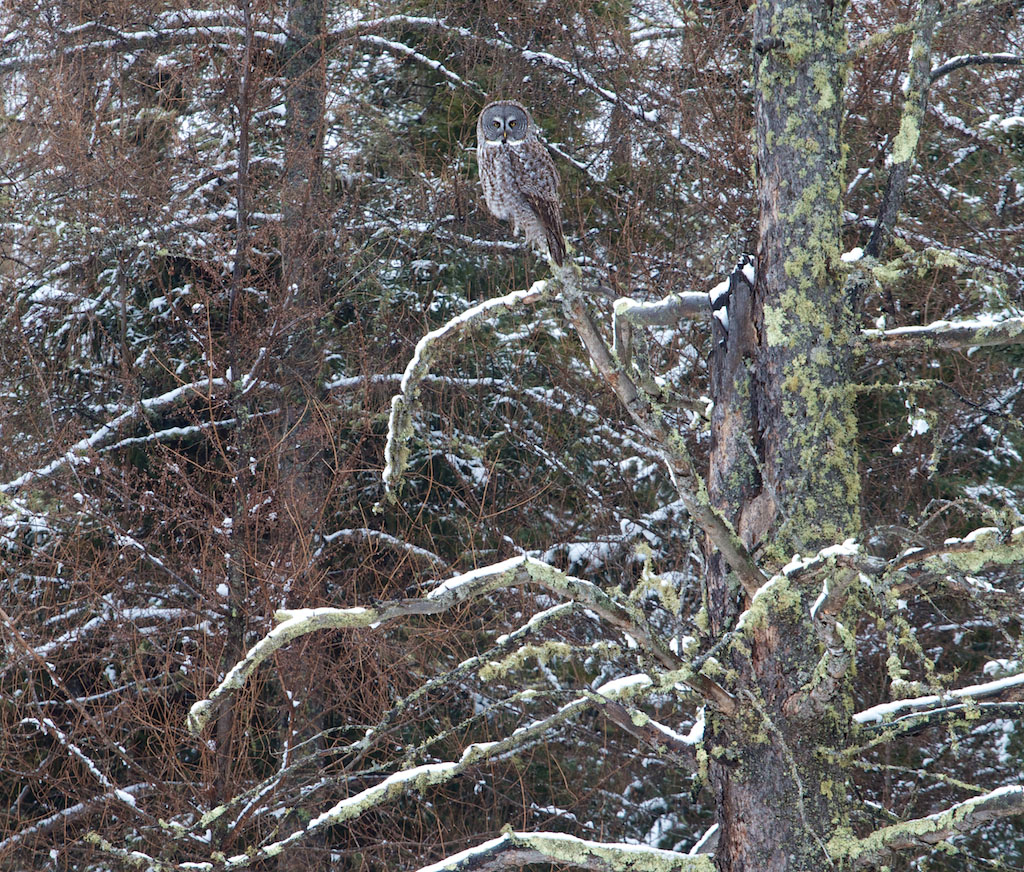 There she is! Hunting along McDavitt in late February. 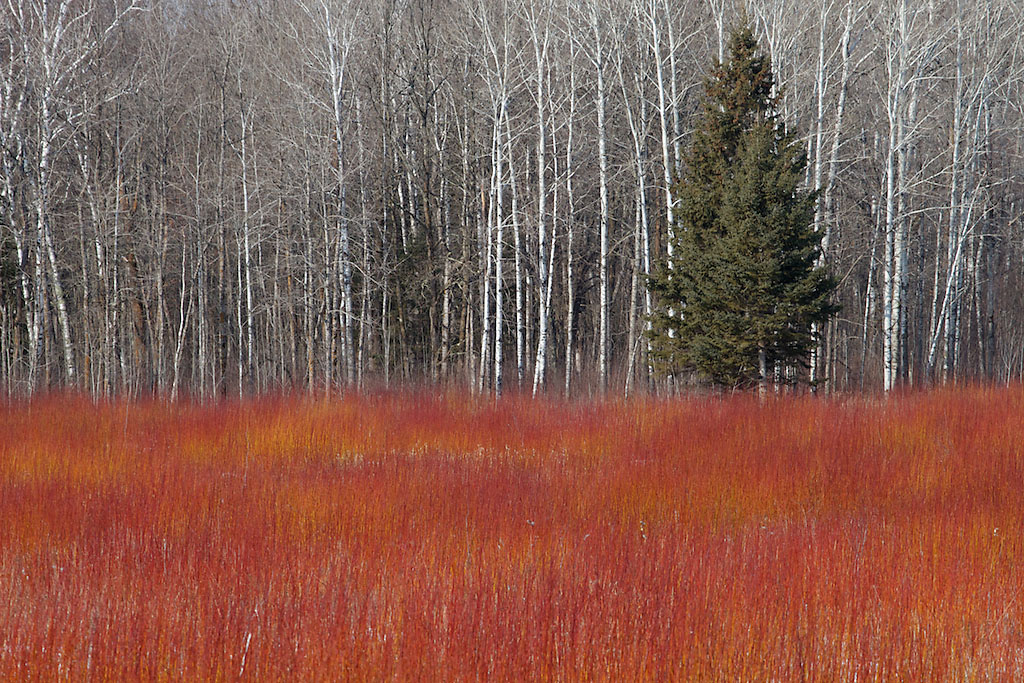 The willow blush is on! Willow bark turns bright red and yellow in March. It is a spectacular sight when most other vegetation is still dormant. 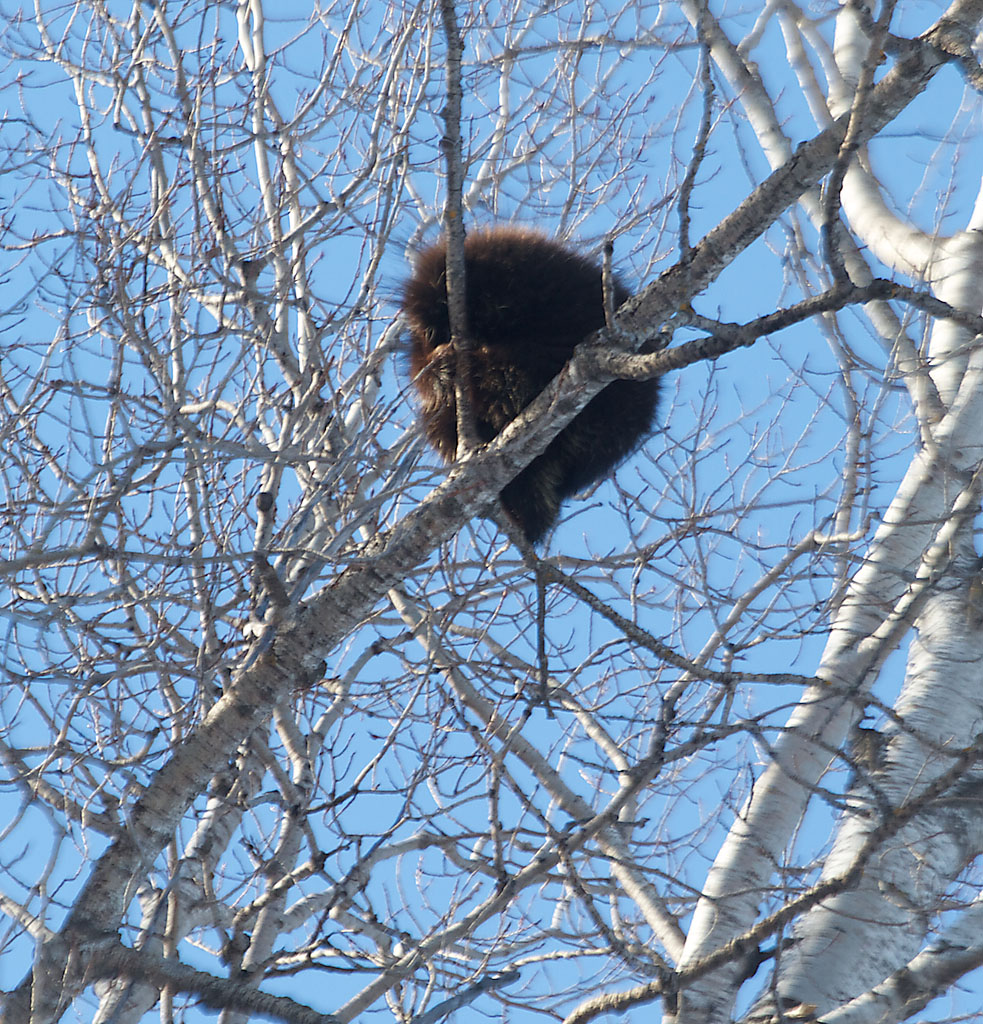 A fat Porcupine has been a fixture along McDavitt Road lately….High up in an aspen. Only comes down at dusk, then climbs back up to his lofty perch at dawn. 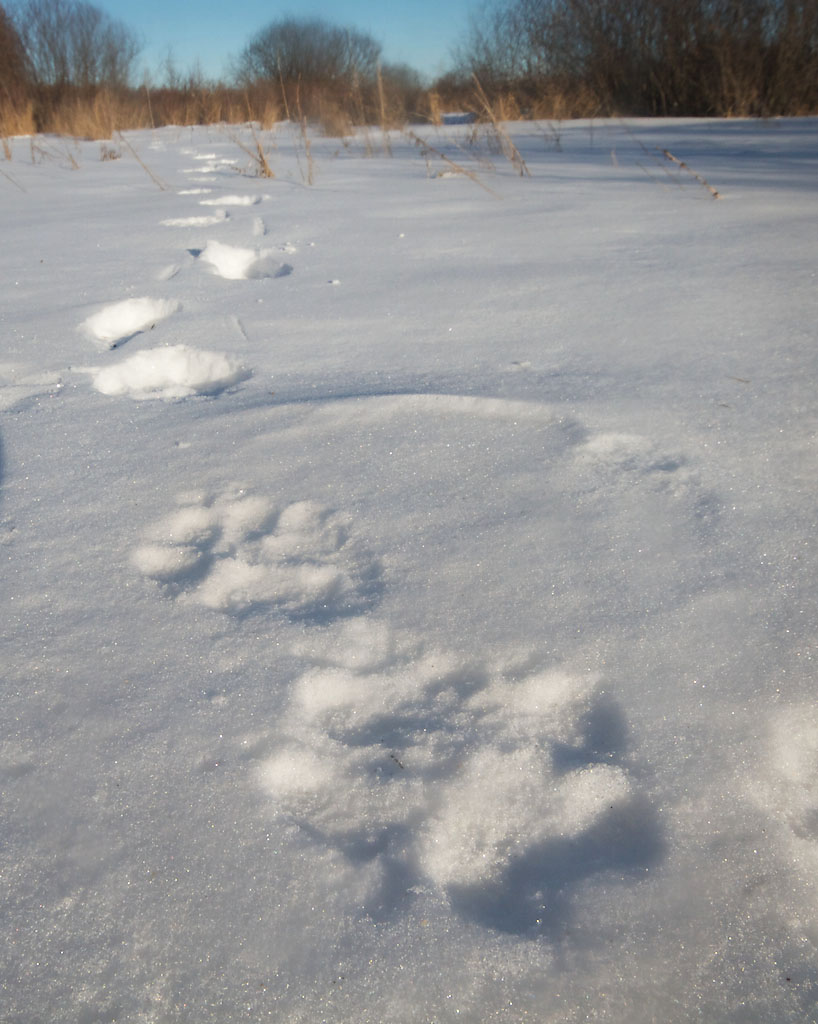 Timber Wolf tracks along McDavitt Road. Sparky saw the wolf later in the day along Admiral Road. Check the photo below to see the size of these paws! 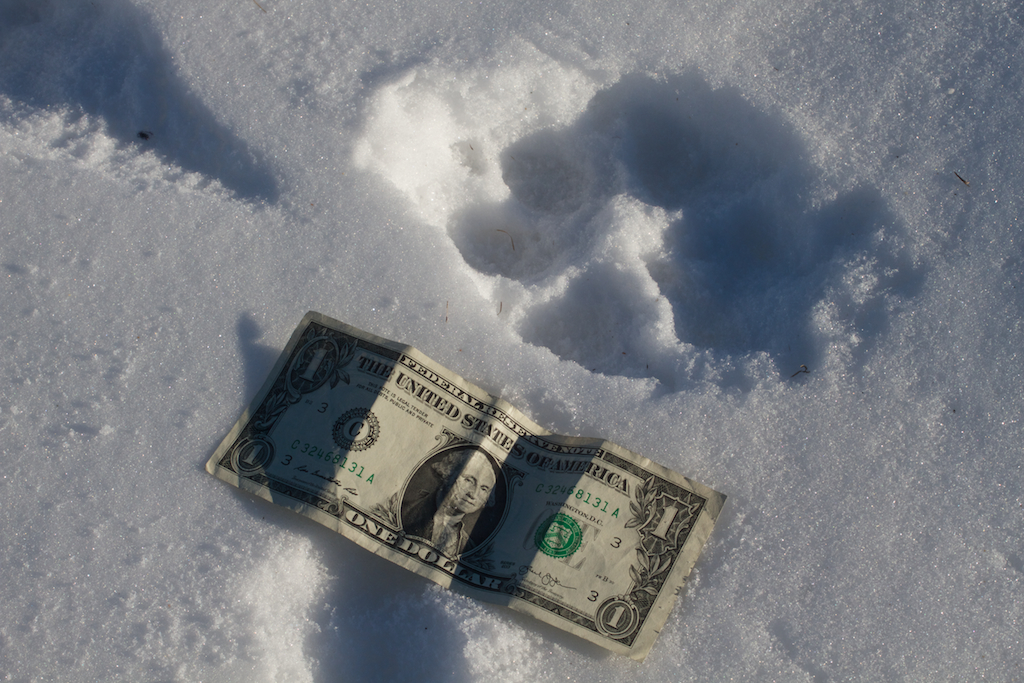 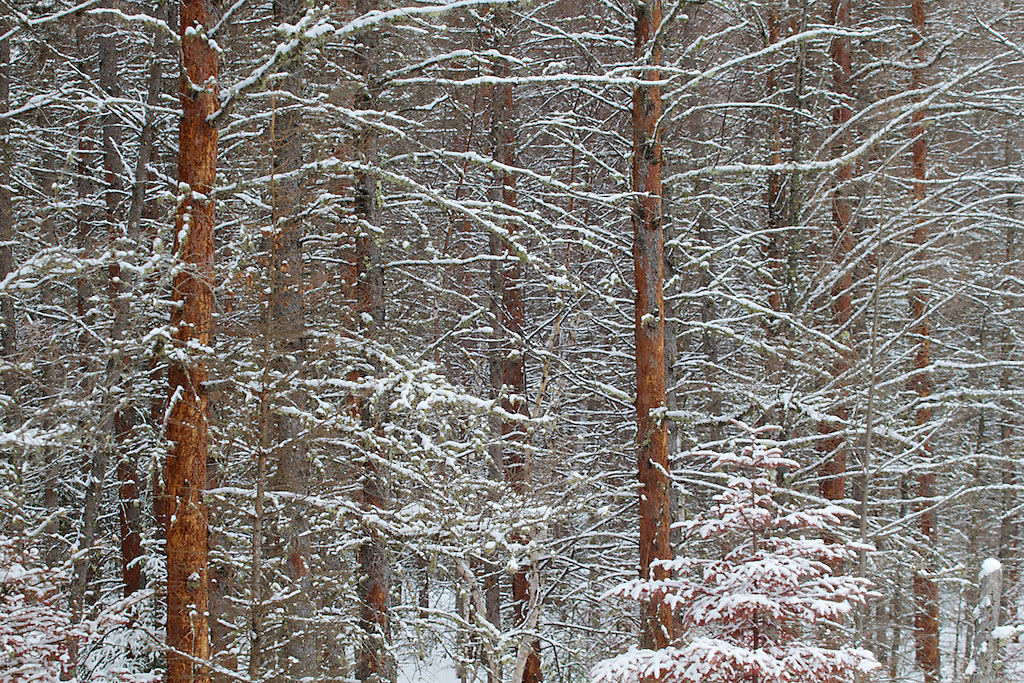 The workings of Black-backed Woodpeckers and Hairy Woodpeckers along Nichols Lake Road (east end) makes for a neat abstract photo. The woodpeckers flake the bark of the Tamaracks looking for beetle grubs. 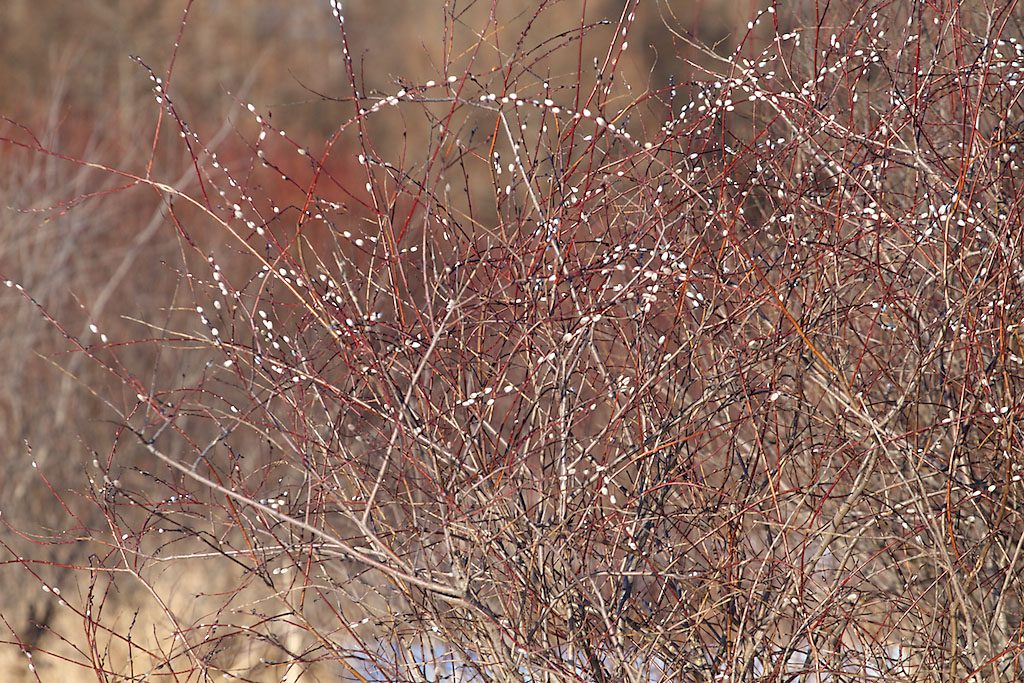